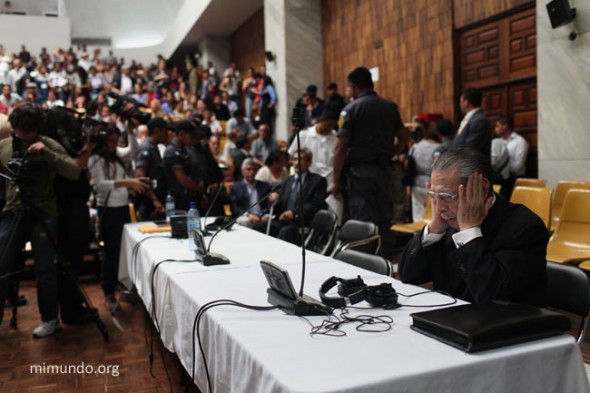 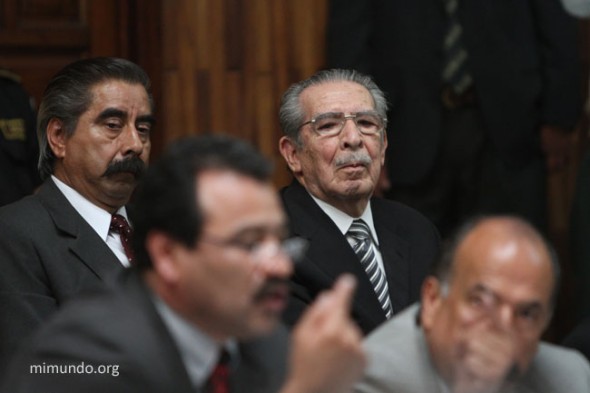 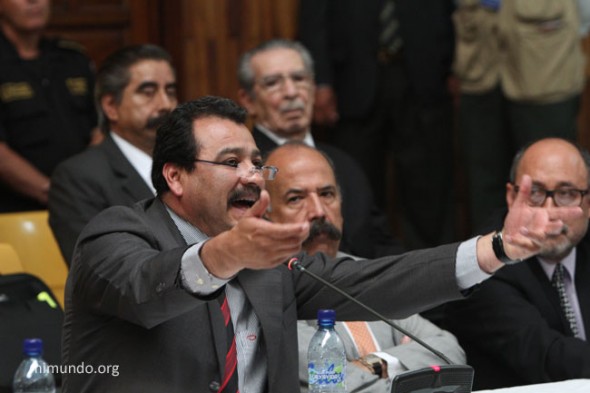 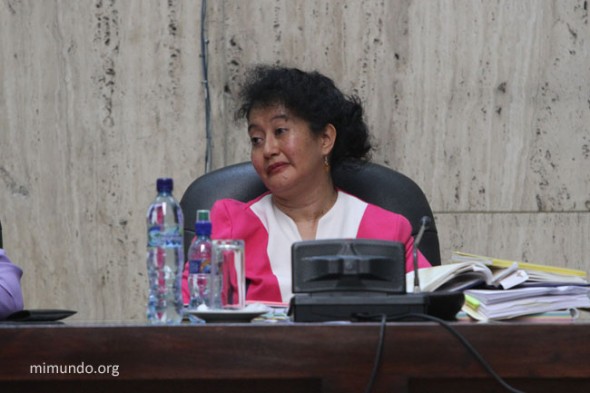 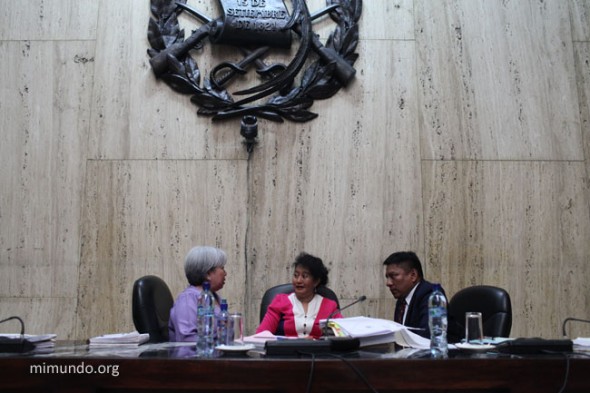 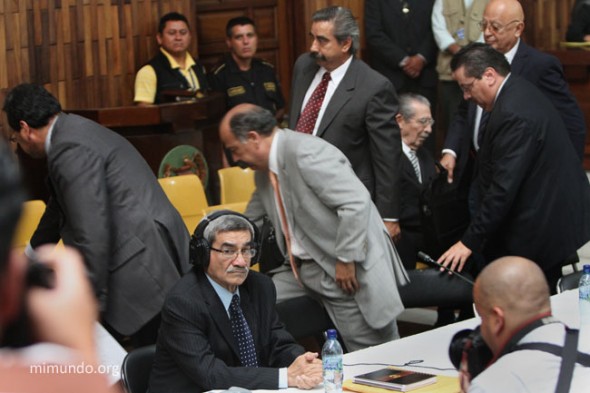 Defense team walks out in protest to the denial for the postponement, abandoning their clients, former generals Jose Mauricio Rodriguez Sanchez and Efrain Rios Montt. 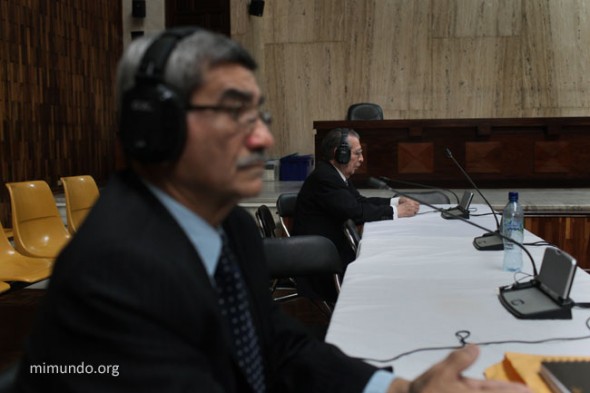 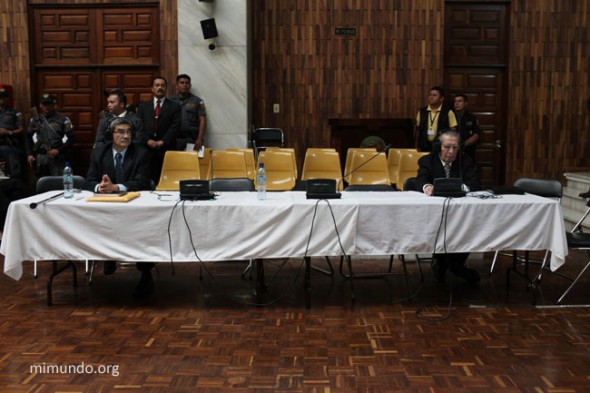 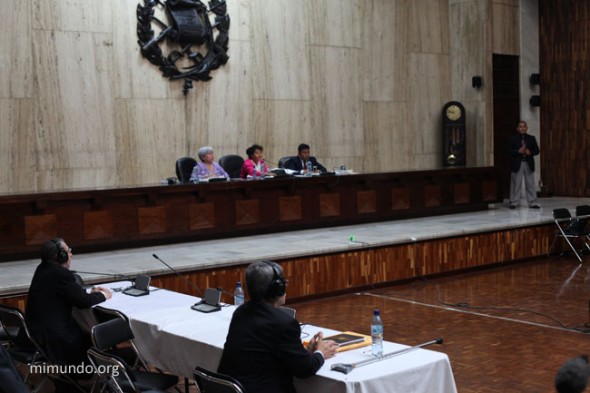 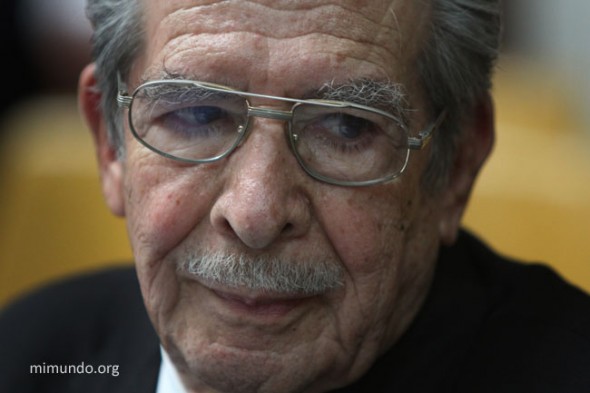 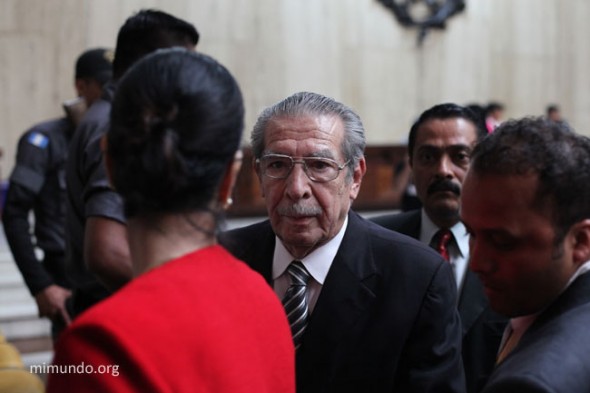 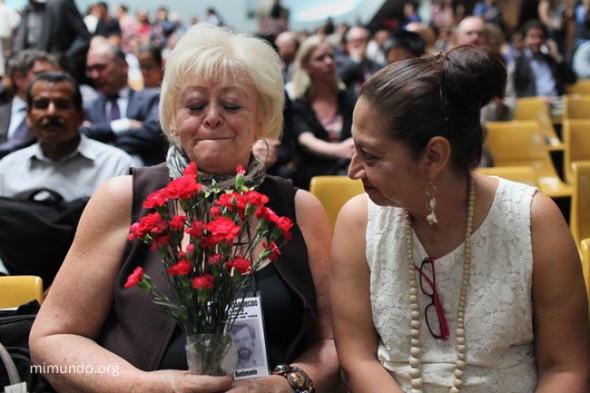 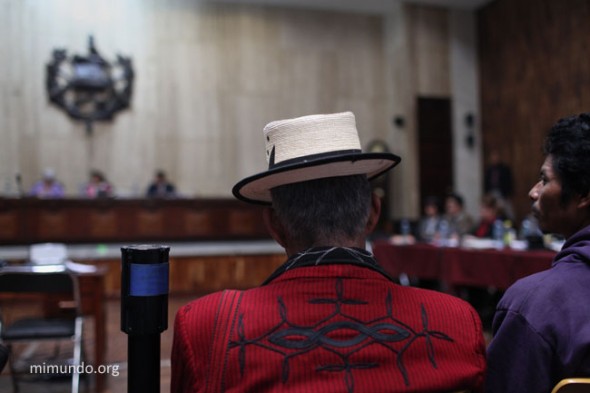 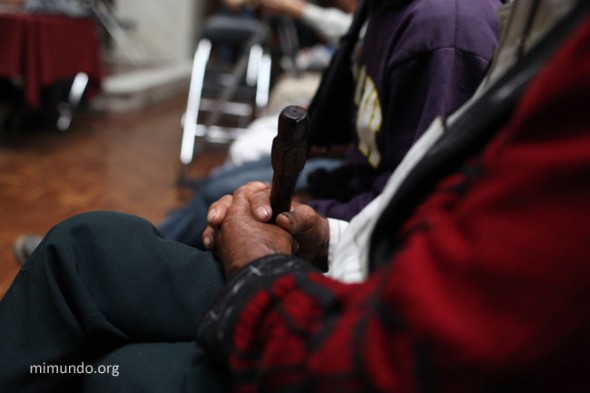 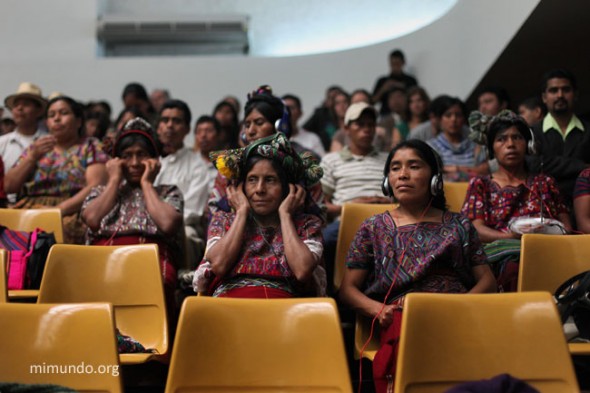 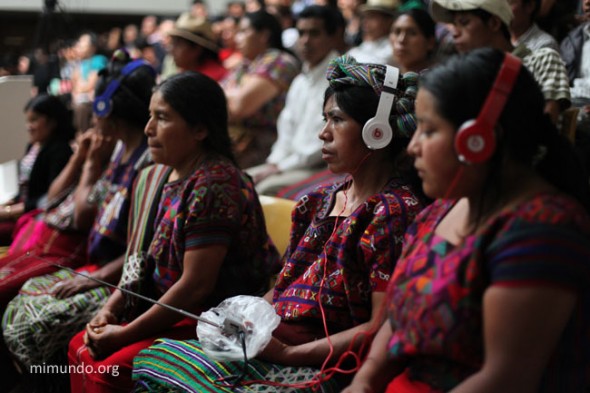 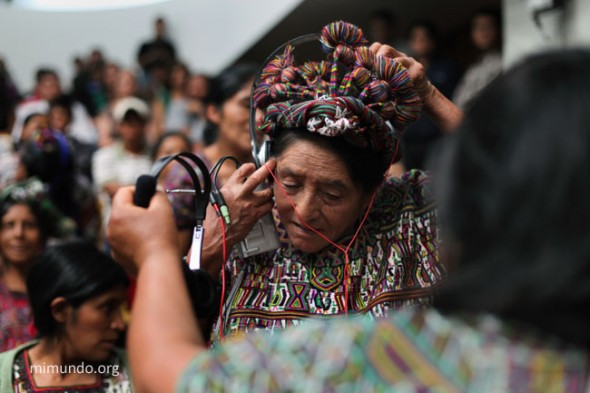 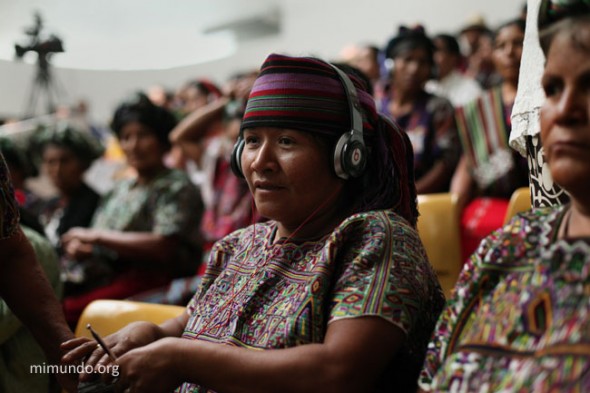 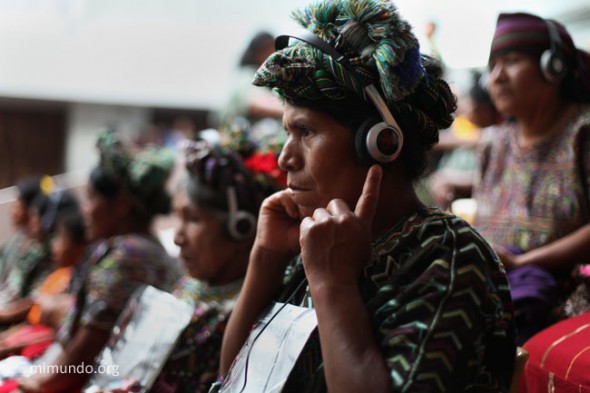 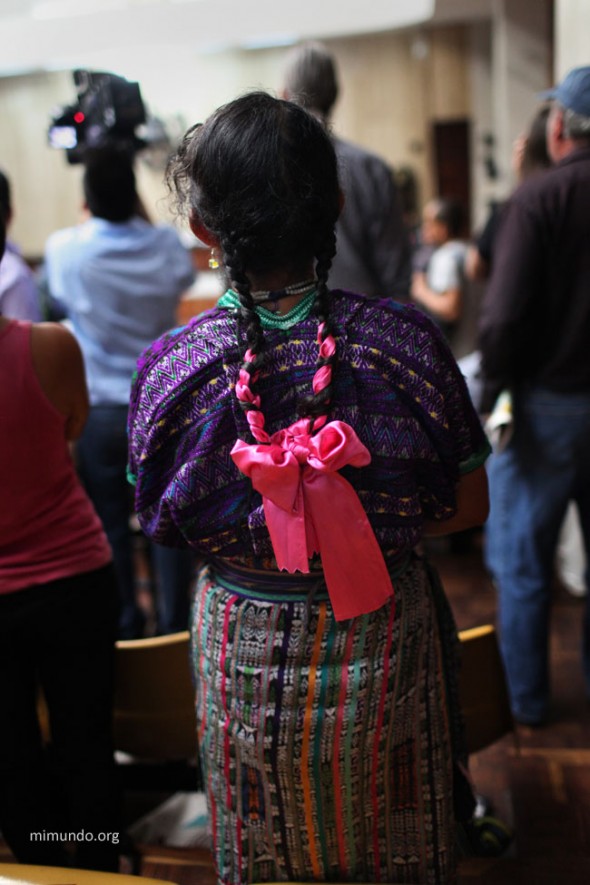 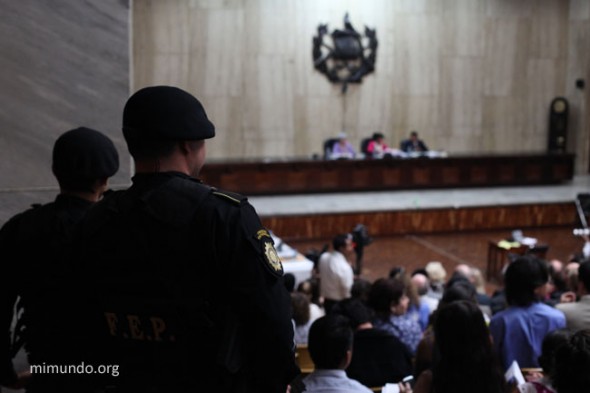 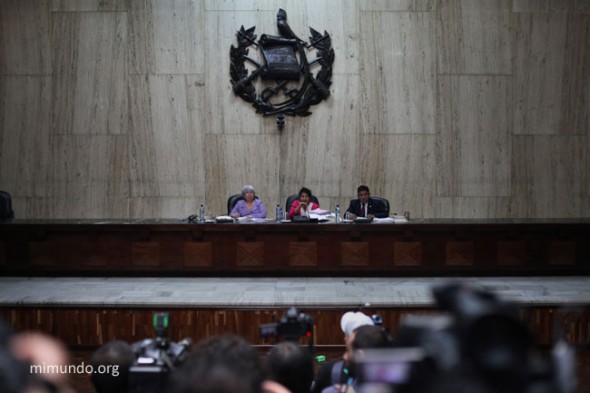