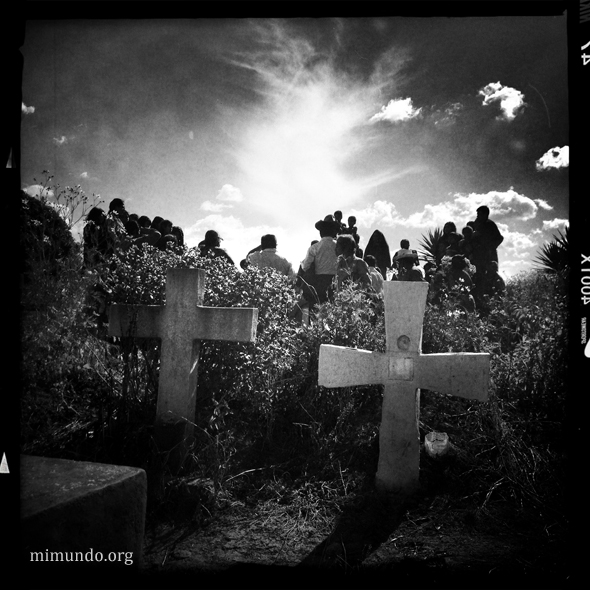 On July 18, 2014, members of the Forensic Anthropology Foundation of Guatemala (FAFG) returned to family members the positively identified remains of ten wartime victims exhumed from the former Military Garrison in San Juan Comalapa between 2003 and 2005. All ten victims, Kakchiquel Mayans whose DNA matched that of living family members, were buried in the municipal cemetery the following day. 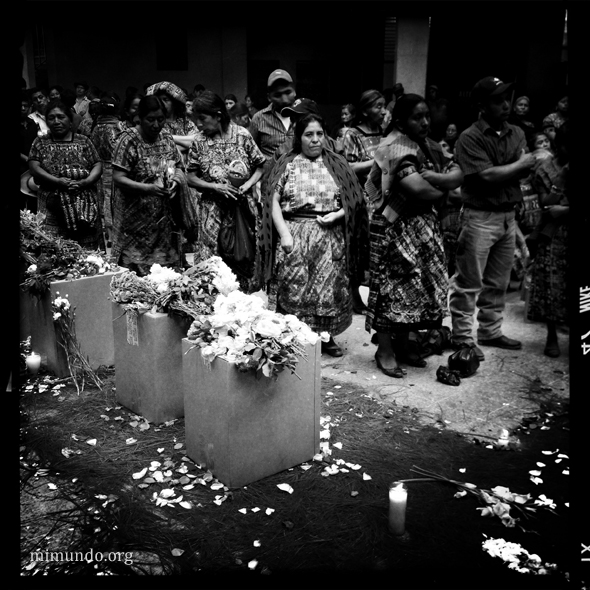 Among those identified is Antonio Calel Apén, who was 18 years old when Guatemalan soldiers forcibly detained him near Comalapa’s Central Park on January 10, 1982. 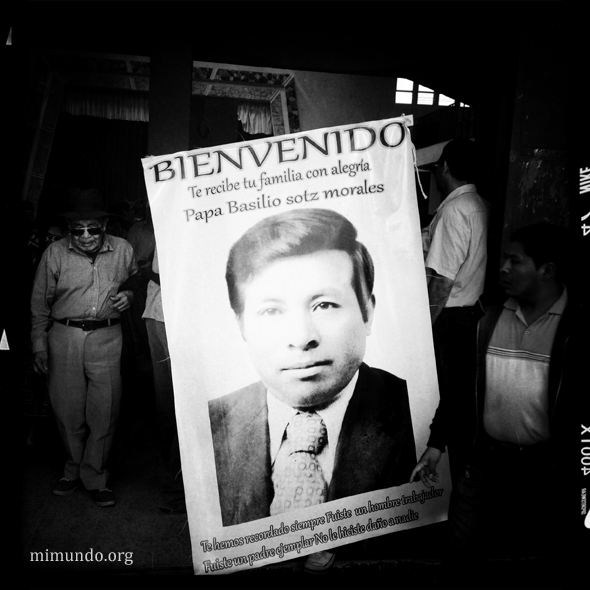 A banner welcomes Basilio Sotz Morales, who was detained-disappeared on January 8, 1982. He was a 39-year-old peasant farmer and father of four. The banner reads: “Welcome Papa Basilio Sotz Morales, your family welcomes you with happiness. We have always remembered you. You were a working man, an exemplary father, you never hurt anyone.” 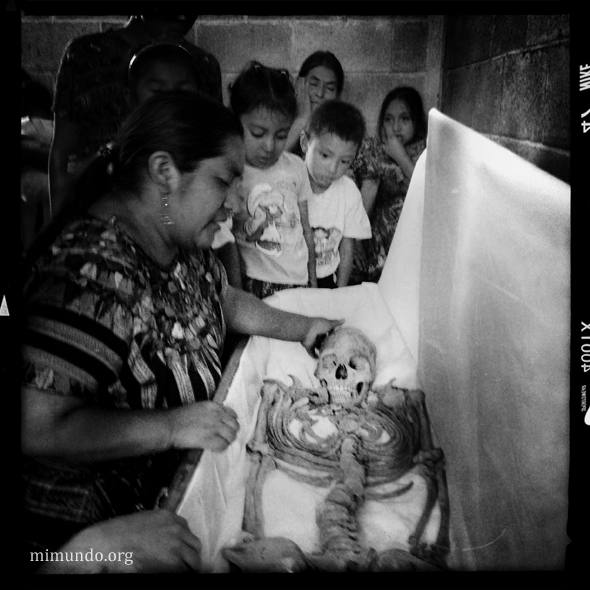 Maria Ponciana Chajon Patzan caresses the skull of her father Lazaro Chajon Choy. He was 30 years old when soldiers forcibly detained him while attempting to renew his identification card in Comalapa on January 30, 1981. 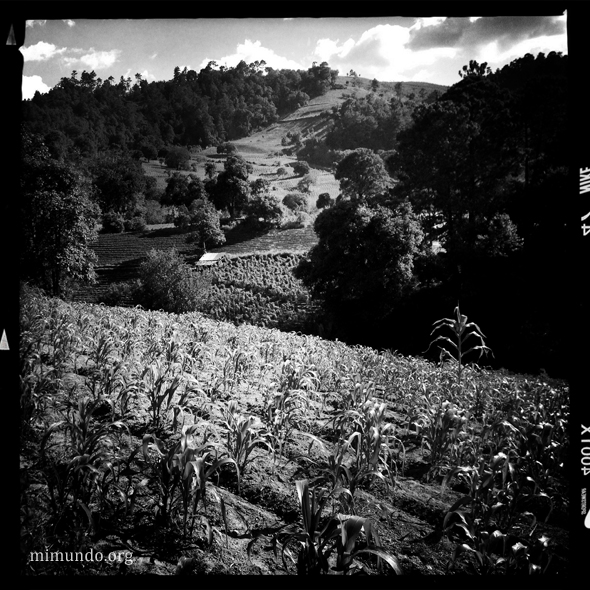 Benedicto Chalí was 48 years old when members of the army abducted him on April 24, 1981, in Chimaltenango. He was a catechist who left behind eight children and his wife. 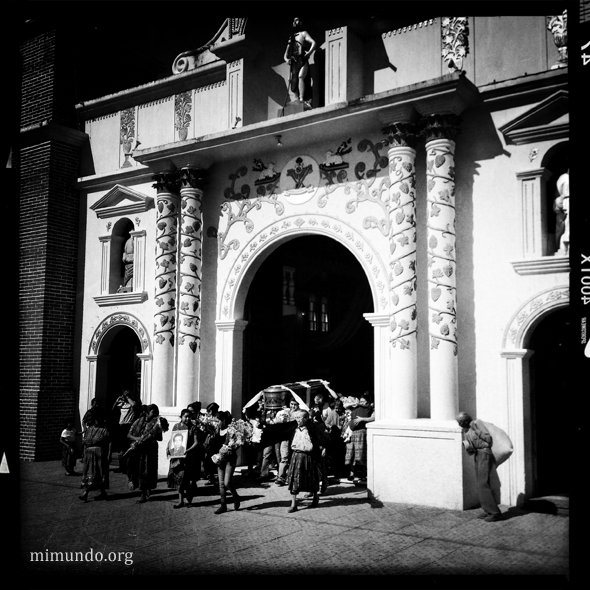 Antolina Chex Tubac, mother of eight, was detained-disappeared in 1982 by soldiers near her home in Paquixic hamlet. Before her disappearance, her husband Marcelo Salazar and their son Andres Salazar were forcibly disappeared. 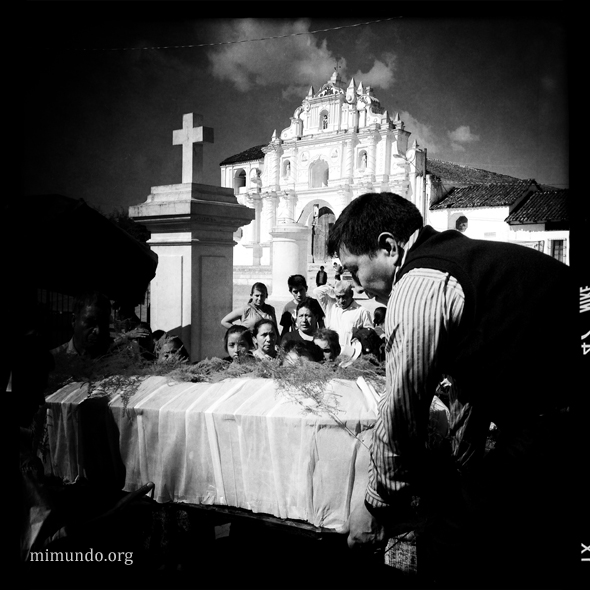 Tomás Cutzal Xocop was forcibly detained on January 5, 1982, during a market day. He was 38 years old and a father of eight. 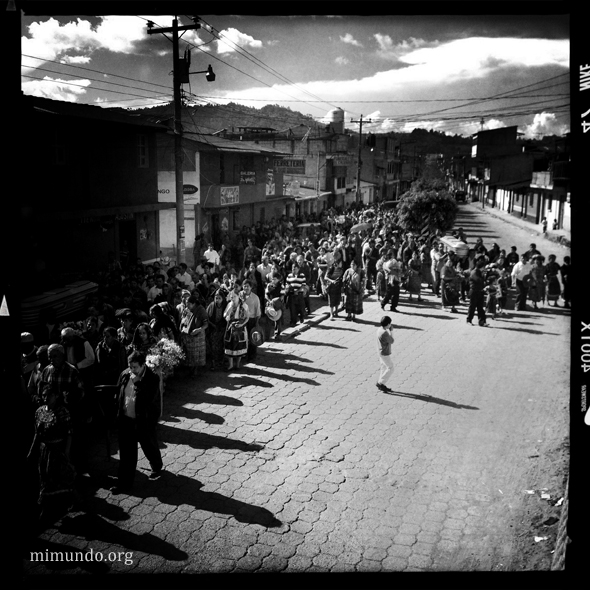 Felipe Chalí was 45 years old when members of the National Police forcibly detained him in Comalapa. After being booked, he was never seen again. His remains were exhumed on September 19, 2003, in a mass grave within the grounds of the former Military Garrison of Comalapa. 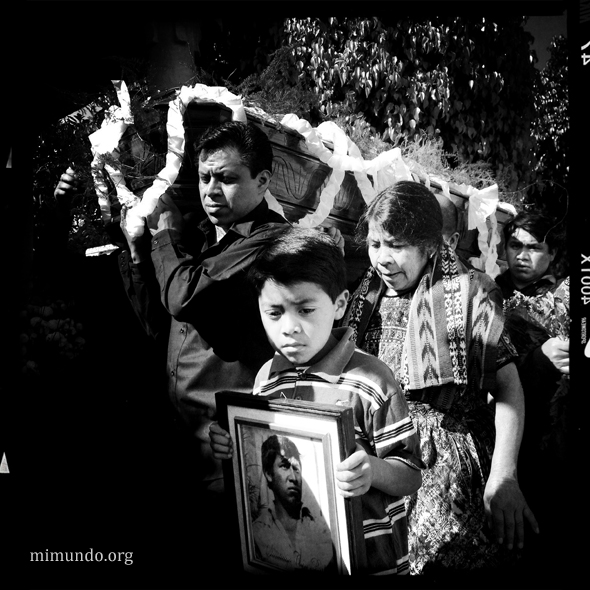 Family members carry the coffin and an image of Santiago Cun Bal. Soldiers abducted the 24-year-old Santiago after a hooded informer singled him out in January 1980. 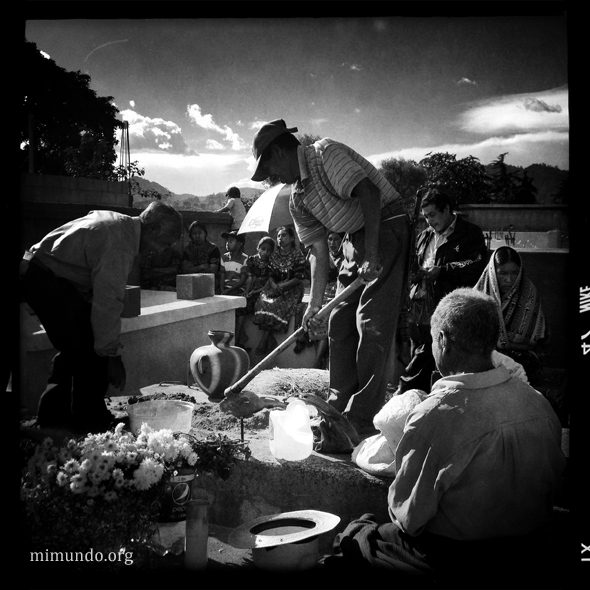 Juan Cumez Colaj was 30 years old at the time of his forced disappearance in Comalapa on February 1, 1984. 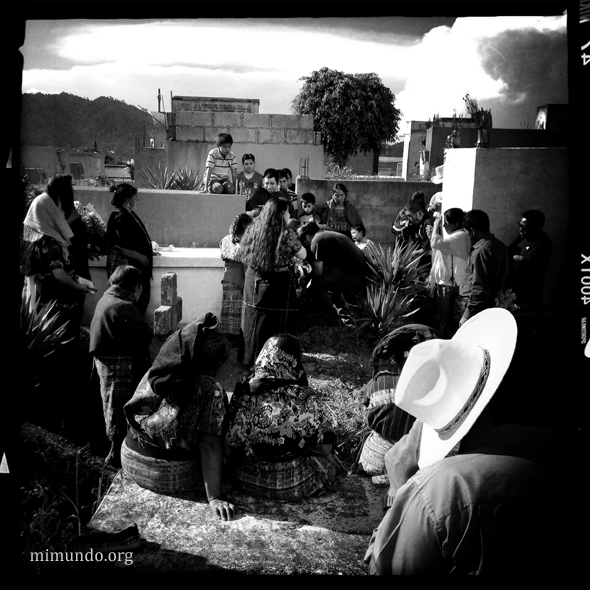 State Security forces abducted Ramiro Humberto Roquel Cun on May 5, 1982, near his home. 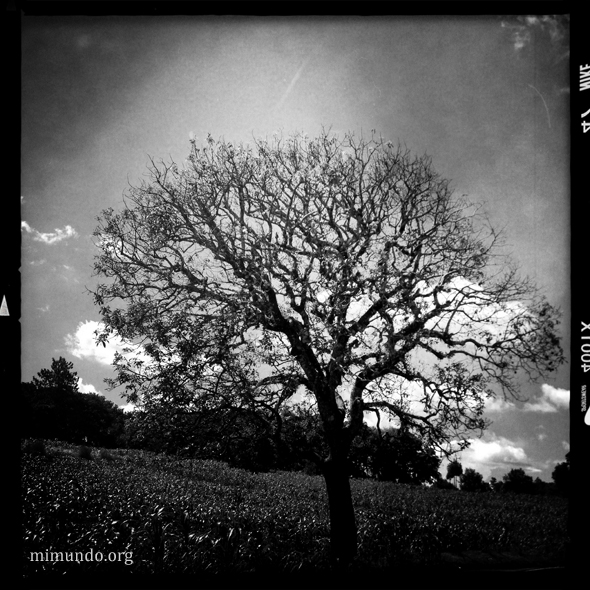 Rosalina Tuyuc, founding member of the National Coordination of Guatemalan Widows (CONAVIGUA) and a Kakchiquel Mayan woman from Comalapa, declares: “I must remind you all not to forget. These were great people that wanted to contribute to justice, come out of poverty, and fight discrimination. They were people of good. And now, they no longer lay under the earth bound and tied. Now, they are finally free.”