2012-06. Guatemalan female activist shot for leading blockade against a Canadian-owned gold mine. 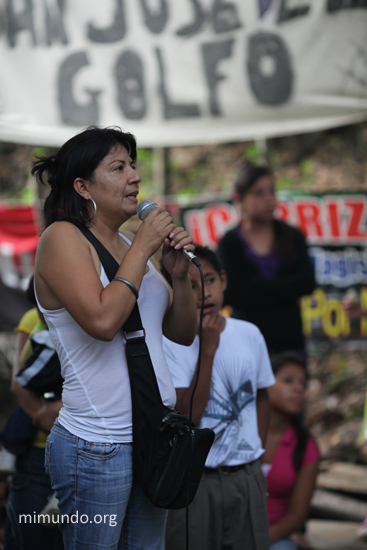 On June 13th, 2012, after a month of receiving death threats due to her involvement in the anti-mining movement, Yolanda “Yoli” Oquely Veliz, 33, was shot three times at around 18:30 by unknown men on a motorcycle as she left the resistance blockade near the entrance to Radius Gold-owned El Tambor gold mine in San José del Golfo, Guatemala. She is currently in stable but serious condition. 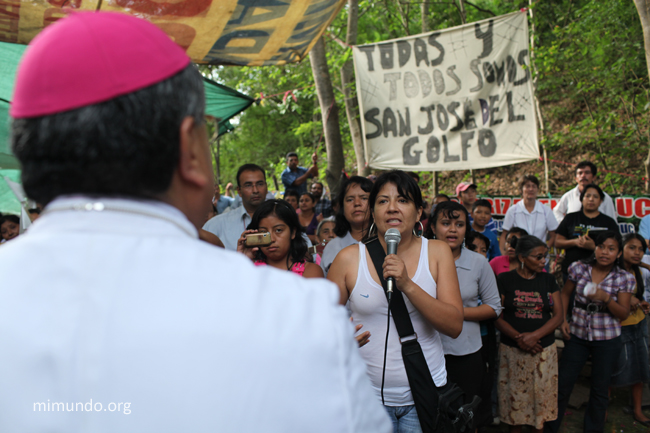 Ms. Oquely Veliz has been a vocal member of FRENAM (North Metropolitan Peoples in Resistance Front), local group who seek to carry out a proper community consultation, or plebiscite, regarding the operations of the industrial project. To read more about the resistance against another Canadian-owned gold mine, please view this photo essay from May 2012.

17 thoughts on “2012-06. Guatemalan female activist shot for leading blockade against a Canadian-owned gold mine.”